We use cookies for the proper functioning of this site and to keep statistics. With additional cookies and other (tracking) technologies, we can provide you with more ease of use, such as videos & social media. We first need your permission for this. By clicking "Accept all cookies" you agree to the storage of cookies. Please see KPMG’s Online Privacy Statement. 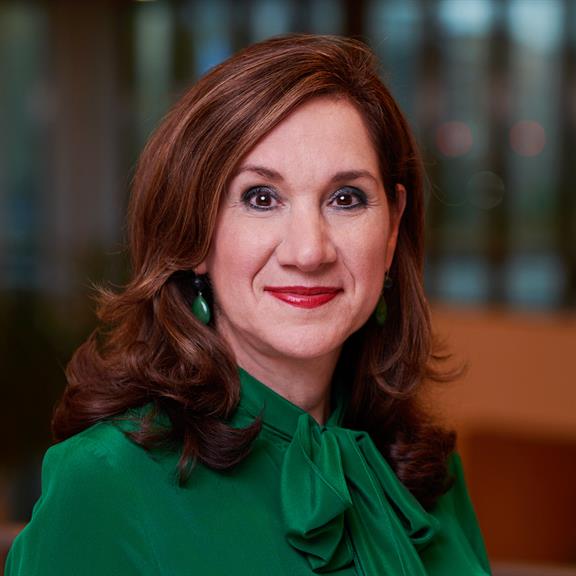 CEO and Chair of the Board of Management

Stephanie has been CEO and Chair of KPMG N.V.’s Board of Management since August 2018. She has over 20 years’ experience in professional services. Prior to joining KPMG, Stephanie served on the Executive Board of Arcadis. She was also formerly Director for Arcadis’ European operations and the company’s CEO in Germany. When appointed, Stephanie became the first woman to serve as CEO of one of the ‘big four’ accountancy firms in the Netherlands. 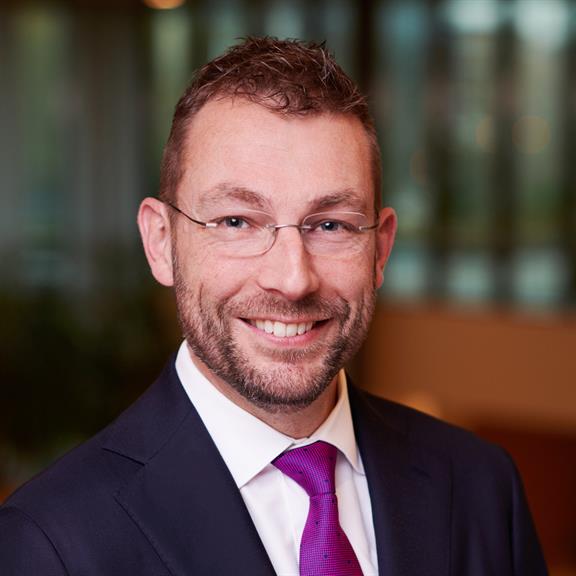 Marc first joined KPMG in 1999 as an audit professional, working with international companies. After four years at Blokker Holding, he returned to KPMG, and became Head of Finance and Chief Operating Officer for Assurance in 2019. Two years later, Marc was named Chief Financial Officer before being appointed Chief Operating Officer at the beginning of 2022/2023. 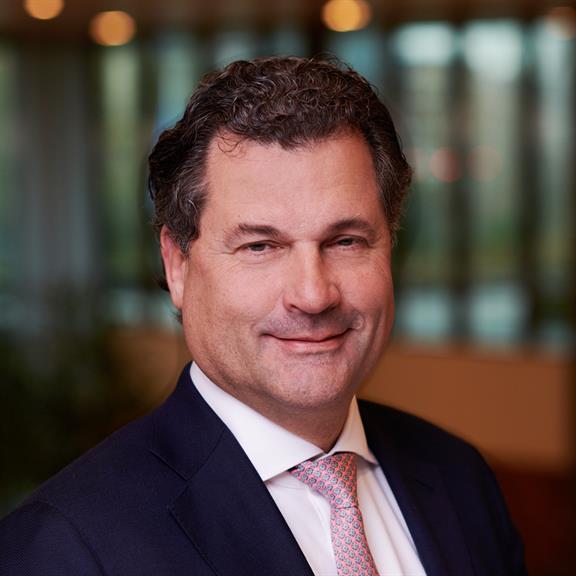 Edwin started his career at NIBC Bank before going on to manage the Structured Finance Fund at APG. He joined KPMG in 2000, establishing the firm’s debt advisory team. In 2016, Edwin was named Head of Markets. He has been Head of Advisory since July 2020, and is Chair of the Leadership Team for Advisory. 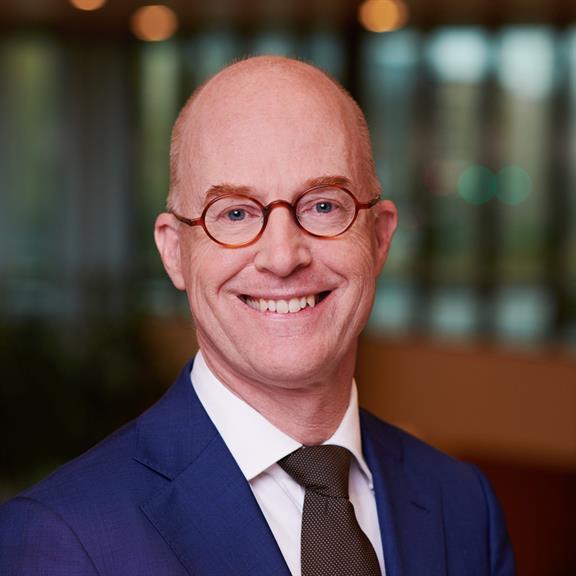 Marc has been with KPMG for more than thirty years. He became a partner in 2001, working with the firm’s leading financial services clients. Marc first served as a member of the Board of Management between 2012 and 2015, spearheading the firm’s new quality management program. At the beginning of 2020, Marc was named Head of Assurance and Chair of the Leadership Team for Assurance, and again appointed to the Board of Management.